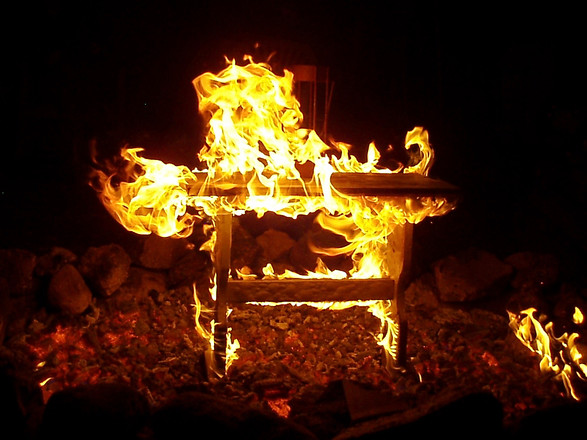 Mirjana Simeunovich aka Mikki S and Mirjana S broke out as a rock music photographer with Canada's national music magazine, Music Express in the early Eighties. She quickly moved to the head of the line with a bold style and an eye for the moment. As the frontline shooter for the magazine, she had access to the biggest stars of the day, including Alice Cooper, Bryan Adams, AC/DC Judas Priest , Def Leopard , Rolling Stones, Madonna , Guns n Roses , Metallica , Bon Jovi , Nine inch Nails , Alice in Chains, Bowie , Sound Garden , Chilli Peppers ,and the list goes on  , Mikki S. shot 90%  of the magazine's covers. Her cover style took an even more dramatic turn when she became the photo editor at Performer magazine. There Mikki underwent a bold stylistic transformation by producing cover art of hand painted black and white images. Some of the stars who got this treatment include Cowboy Junkies, Bootsauce, Dred Zeppelin, Aerosmith, Peal Jam and the covers became collector's items which still retain their unique charm.

Internationally, Mikki signed up with global agency Photofeatures International, and scored covers with Hit Parader, Krang and RIP magazines, among others, did a stint in the theatre as assistant to noted genre shooter David Cooper at shows by Toronto Opera Company and at the Strafford festival.

Mikki currently still keeps a hand in shooting live music, repping Slowcity.ca but her interests have spread to include other areas of photography such as macro, nature, wildlife, and travel.

As the lady herself says humbly, "Really I am just a photographer...I go where my heart and feet take me."

Check here for a look at current work.